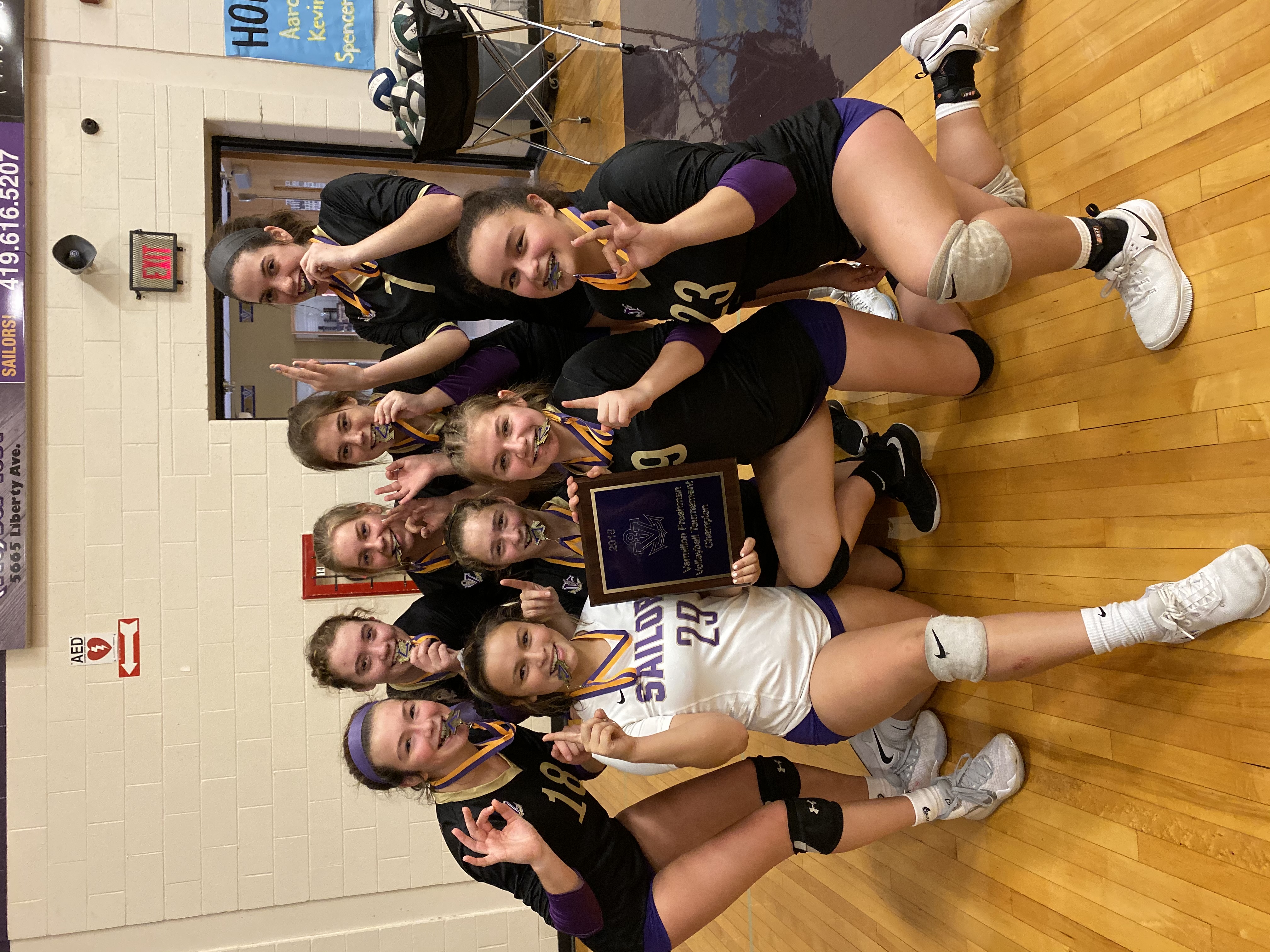 The Sailors took the Championship on Saturday with a win against Elyria! Leading scorers included Gracie Starcovic with 8 kills, 9 digs and 5 aces, Angelique Garcia with 7 digs and 4 aces, and Marissa Garcia with 6 digs. Rachael Lapka had 7 kills and Ava Owens had 4 kills. The Sailors round out their season on Tuesday with Norwalk.