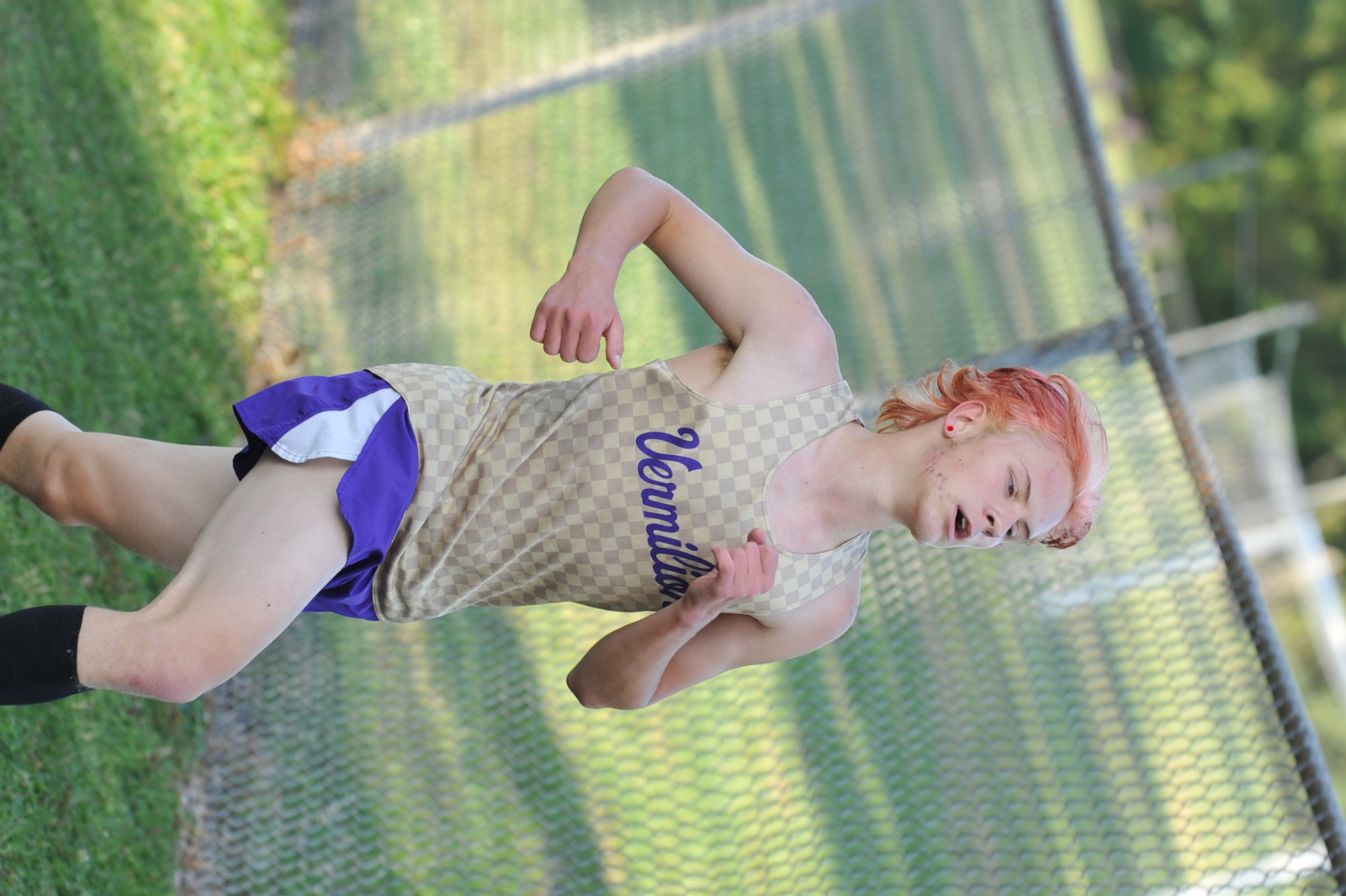 TIFFIN – The Vermilion High School Cross Country teams competed at the Sandusky Bay Conference Championships on Saturday, October 17th at Hedges-Boyer Park in Tiffin. The Sailors left with some impressive individual performances including two (2) All-SBC finishes from Alex Hershberger (senior) and Allison Leopold (junior) thanks to their season best performances and Top-16 finishes.

Hershberger, who finished 18th a year ago and just seven seconds shy of an All-SBC honor a year ago moved up 11 spots this season to earn First-Team All-SBC, his first all conference recognition of his career. He turned in a season best time of 17:29, a performance just 2 seconds shy from his career best he set at the District Championships a year ago. The senior became the third Sailor to earn All-Conference honors as a member of the Sandusky Bay Conference, continuing the streak of six consecutive years the Purple and Gold have had a member on the awards podium. 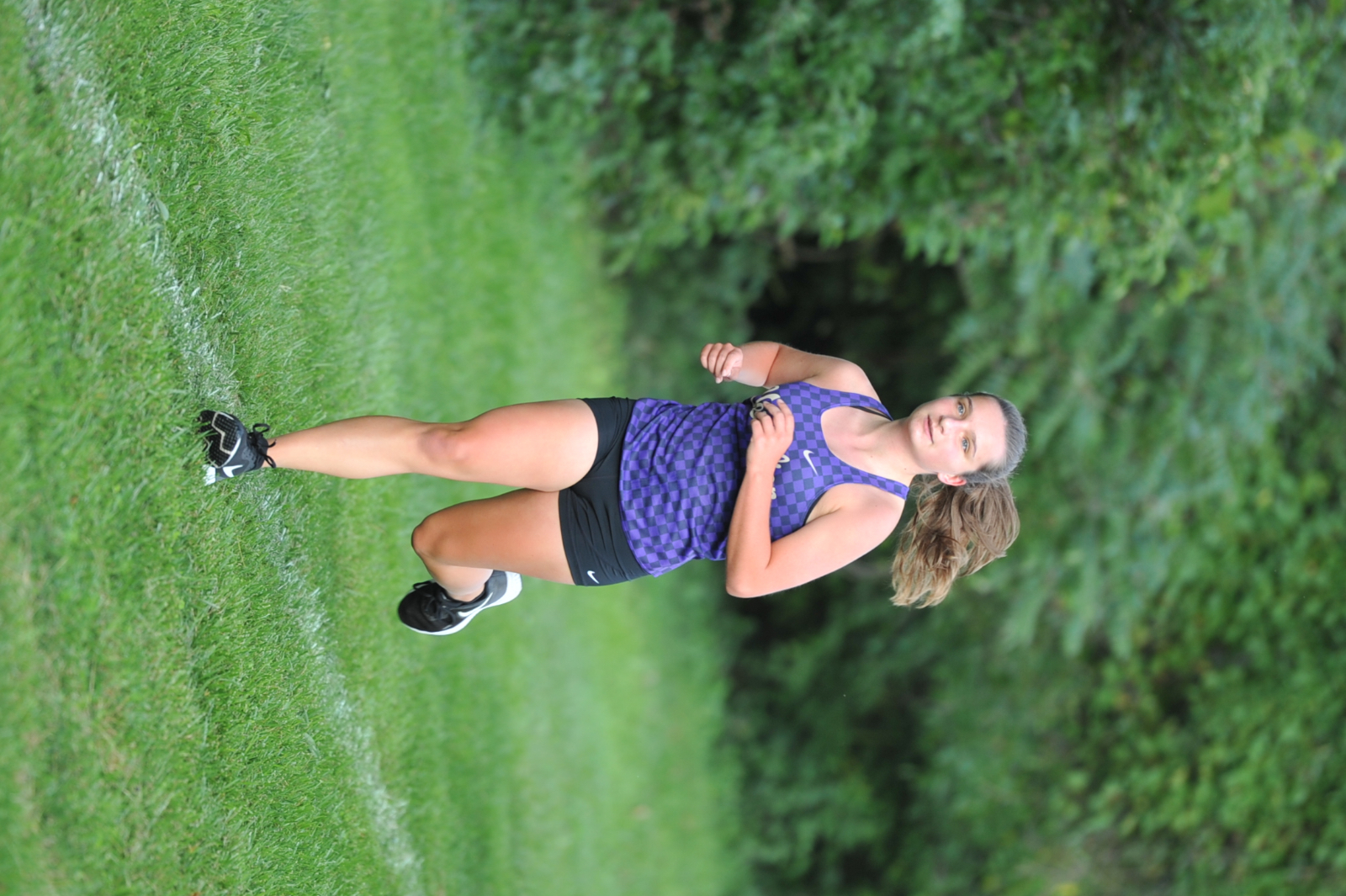 Leopold finished 17th a year ago after a season best performance at last years SBC Championships. She bested that performance with another season best finish this weekend at the SBC Championships with a 13th place finish to hear a Second-Team All-SBC honor, which is her first all conference recognition of her career. Her finish is now the highest finish a Vermilion Sailor girls cross country runner has had at the conference championships since Vermilion joined the Sandusky Bay Conference.

“Alex and Allison both had tremendous races, both of which are undoubtedly the best of their careers. There is no better time to perform your best than in October – both of them have shown the ability to have season best and career best performances at the SBC Championships. I’m so proud that their hard work this year paid off with a well deserved All-Conference finish” Coach Ryan Ladd mentioned.

Hershberger and Leopold led the Sailors to 6th place team finishes overall with many season and career best finishes from the Sailors.

“I am extremely proud of how hard our team competed at a championship meet. I know they came in with the right mindset with a job to do. The kids had a place or a opponent to shoot for and we accomplished each of those small victories, which helped provide for a great day for us reaching our potential” Coach Ryan Ladd said.

Next Week
The Sailors will travel to Galion for the OHSAA (Division II) Northwest District Championships on Saturday, October 24th.
The boys will race at 2:40pm, followed by the girls at 3:20pm.