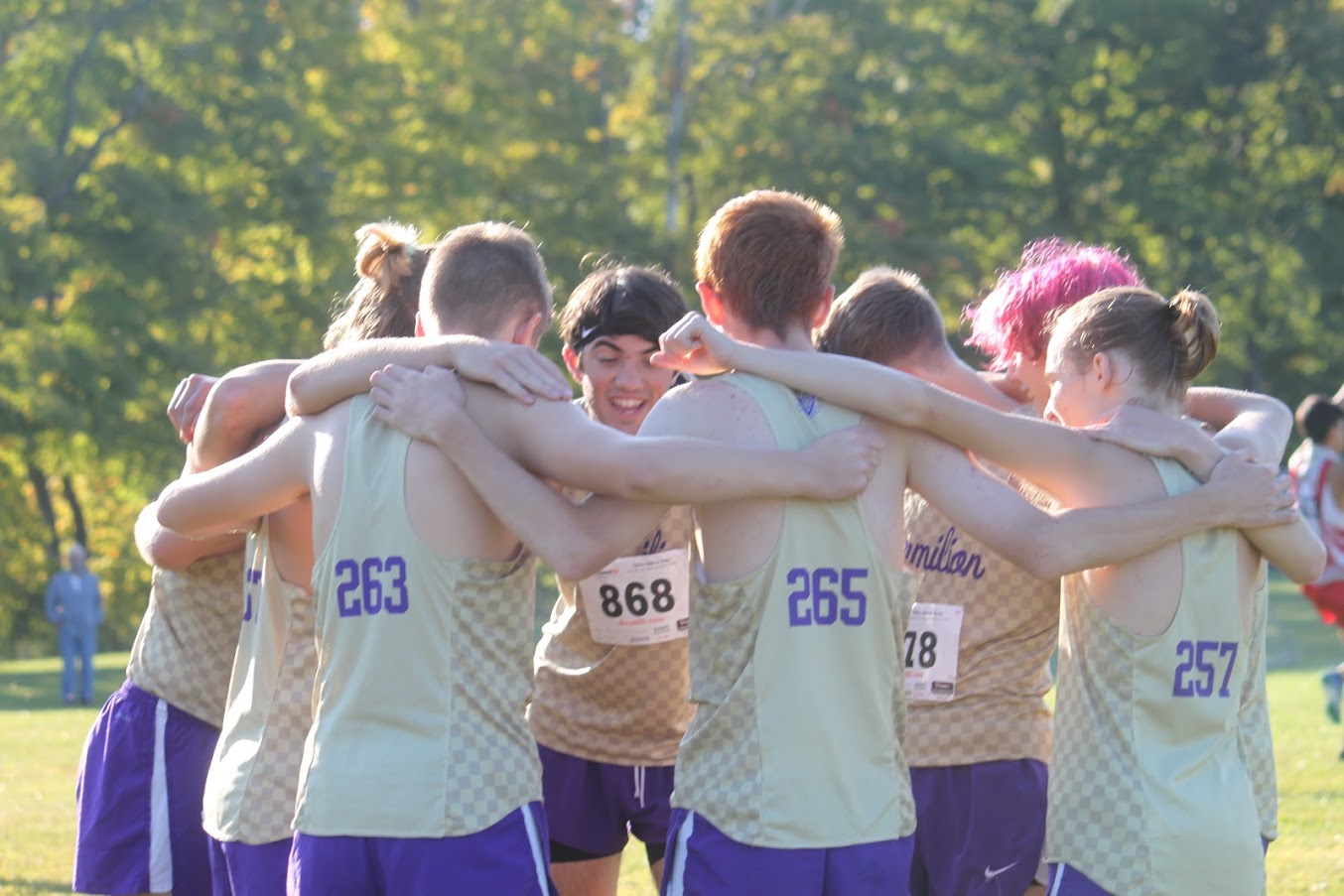 The Sandusky Bay Conference XC Championships will be held at Hedges-Boyer Park in Tiffin on Saturday, October 17th. The Sailors enter their second season as members of the Lake Division, a division that features the largest schools in the conference.

A year ago the boys team had the highest finish in program history with a fourth place finish thanks to all seven varsity runners crossing with career best performances at last years championship event. This year the boys program comes in to the meet after a BYE week following two very successful weeks for individual performances including back to back season best performances from all 15 runners in the program.
“Our momentum is definitely going in the right direction as we head into championship season, our last two races have been some of the best team performances we’ve had in the last couple of years and workouts over the last two weeks have been competitive and sharpe” Coach Ryan Ladd said. “We are looking forward to seeing all the hard work pay off this weekend at the SBC Championships.

Alex Hershberger is expected to lead the Sailors with a goal to become just the latest Sailor runner to earn All-SBC honors, a trend of five consecutive years that Vermilion runner has earned a Top-10 finish.  The supporting cast behind the senior includes Jayden Bearden, Jacob Webb, and Aiden Miller – each of which are coming off career best performances on the home course at The Obenour two weeks ago.

The girls team finished 5th year ago and are expected to be led by Allison Leopold (junior), who has been the top finisher for the Sailors in all five races this season, and who is coming off her season best performance two weeks ago from The Obenour. A year ago Leopold was the top Sailor finisher, just missing a podium finish by one place thanks to her career best performance to date on the championship course. “Allison ran a great race and popped off a big one a year ago at the SBC Championships, we are excited to see what she can do on Saturday. Her training has given her a lot of confidence that she is an All-Conference performer” Coach Ladd said.

Leopold is looking to become the first Vermilion runner to earn All-SBC honors since 20017, which takes a top-16 finish in order to accomplish the task.

The Sailorway XC team is looking to make some history this weekend. The boys team has earned three (3) trophy finishes in 2020 and has their eyes set on a Top-2 finish at the SBC Championships this weekend, would be the highest finish of any Vermilion program at an SBC Championship. A year ago Joseph Webb set history as a seventh grader, when he became the highest individual finishing Sailor at the SBC Championships when he finished 10th overall. This year, he looks to climb up the rankings and bring teammates with him, who have been Top-10 winners each weekend this fall including Collin Angney, Daniel Grisel, and Terrance Anders. 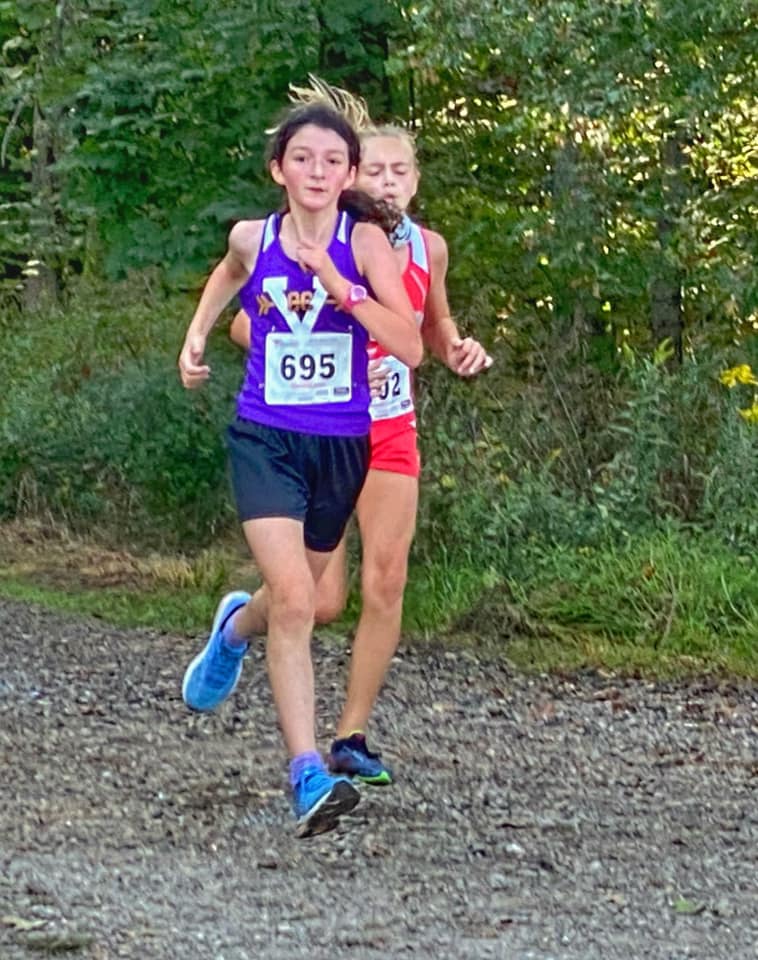 The girls team failed to score a year ago at the SBC Championships, however will score on Saturday for the first time in the schools history of competing in the SBC Championships. The Lady Sailors are expected to have Bella Rowell compete for a medal finish for herself. Rowell has a career best time of 14:09, and something the coaching staff knows her potential is sky high for this weekend as she looks to earn a Top-15 finish, a feat that would earn her the highest finish in school history at a SBC Championship event.