Sailor Head Volleyball Coach earned his 100th career victory on Thursday September 5th at Clyde. Coach Eis has been the head coach at Vermilion since 2012.

He has 25 plus years of playing or coaching volleyball. He played on the All Army Volleyball team and was a 3 time all armed forces champion.

Congratulations to coach Eis and the entire Sailor Volleyball program! 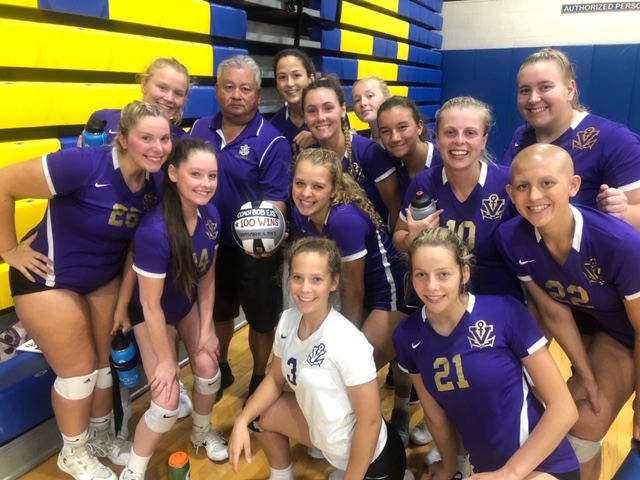